Betting On Tennis – A Beginner’s Guide 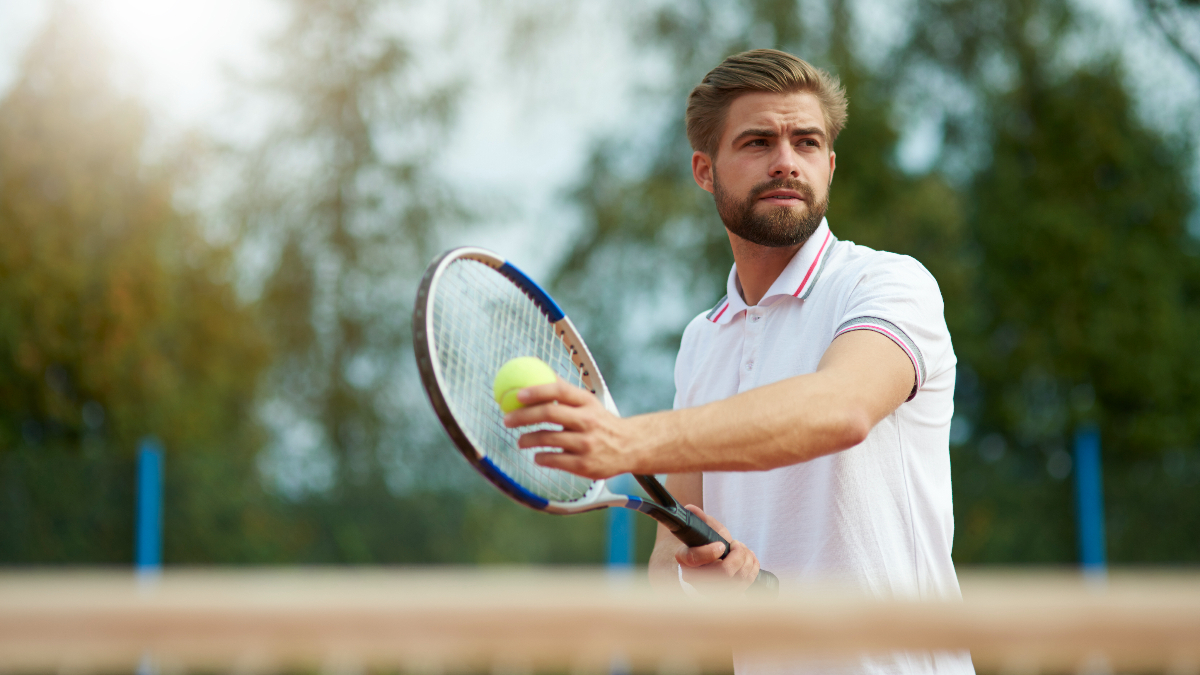 Tennis has become a hugely popular sport among sports bettors. Since the annual tennis calendar is structured in such a way that matches are being played nearly every day of the year, there’s never any lack of premium betting action.

Not unlike most other forms of betting, when wagering on tennis, the odds will determine the value of whatever the bet. And while betting on sports will never be an exact science, learning how to read and analyse the odds and understanding the different types of wagers is the first step to becoming a successful tennis punter.

With Rafael Nadal having just won his 21st Grand Slam title at the Australian Open, we’ll help him celebrate by using his 2014 run as an example to explain tennis odds.

Heading into that year’s Australian Open, the Spaniard was ranked world No. 1. After pulling off a comfortable victory over Roger Federer in the semi-finals, bookies placed Nadal as being a strong 1.18 favourite to defeat Stan Wawrinka in the final.

The calculation would be as follows:

The moneyline wager is the simplest type of bet when wagering on tennis. It basically means betting on a player to win the match.

Another popular tennis bet is the game spread or set spread wager.

Since single-player sports have much less variance than what would be the case in team sports, the so-called “spread” is a way to level the field.

The game spread bet therefore predicts how someone will perform across a number of games.

The set spread follows the same premise, only this time the punter would be betting on sets won instead of matches (games) won.

The over/under bet is a wager placed on the number of games played in a single match.

For example, if Nadal and Federer played a 3-set match, and the over/under bet happens to be set at 22.5 games, a winning would mean the match lasts for at least 23 games.

When betting on tennis, online betting NZ enthusiasts will typically take the following stats into serious consideration when predicting the outcome of a match: