Creating An Effective Budget For Betting 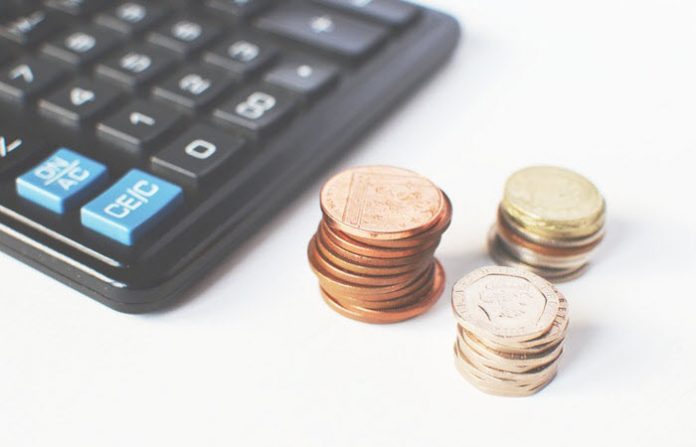 There’s no denying that betting on sports is one of the best pastimes around: it’s unpredictable, thrilling, and there’s a chance of winning money at the end. For these reasons, and countless others, millions of people around the  world enjoying sports betting on a daily basis.

But like any pastime, there are some limits that should be avoided, one of which the most important is the amount of money available to spend. It’s common among bettors to spend more money than they had initially wanted, and then fallen into financial trouble because of it. Luckily, having a budget can easily sort out all these problems and more, and they’re extremely easy to put together.

There are endless ways to build a budget from scratch. It can be as simple as getting out a piece of paper and writing down some basic numbers, or investing in proper financial software to make sure everything ticks over nicely.

The latter options seems somewhat excess, so for most people, finding a middle ground is generally the best idea. One way of going about this is by having a budget app; with how powerful apps have become, it’s easy enough to find one that can sync across devices and allows for most forms of financial control. Having an app that links to a Google account, for example, may allow the user to sync their data across multiple devices, making life that much easier.

Getting The Numbers Right

You don’t need to be a trained accountant in order to get the numbers right, but it can definitely help to do a few online training courses on how to manage specific calculations, although many modern apps can do much of this on their own.

The first place to start with is the amount of money that you have available to spend every month. Then, you will need to deduct all associated costs of living, such as rent, food, electricity, rates, and more. Some money should be put away as savings, which is important, and only after all the costs have been calculated can you have a better idea of how much money you actually have.

Doing it this way, rather than just spending your money as soon as you get it, means that you will never have to spend more than you’re able to afford. Too many people push themselves into financial difficulties simply because they don’t take the time to see how much is coming in versus how much is going out.

Stick To The Budget Religiously

Having a budget is the start, but it’s useless if you don’t adhere to it as much as possible. Your budget is meant to be a guideline to how all of your money is spent, but it also allows you to enjoy betting on your favourite Aussie bets online every month without worrying about going broke.

Sports betting should and can be enjoyed responsibly, and the more you use the budget, the more money you will have in the long term to enjoy one of the world’s best pastimes.